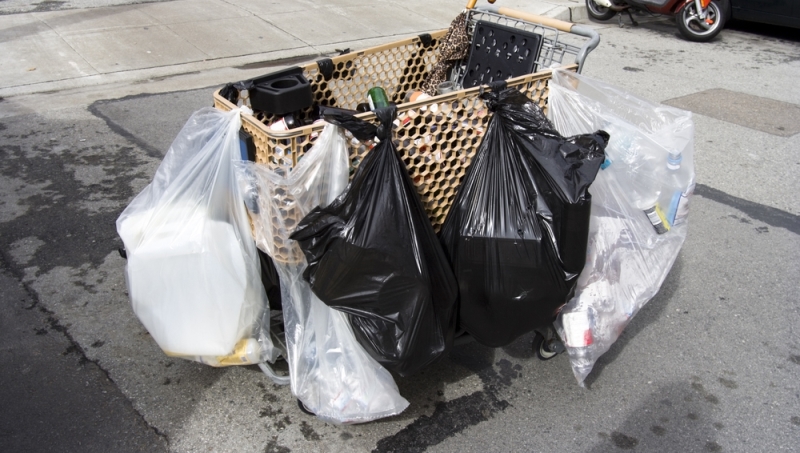 Mobile devices and geographic information system software were partly responsible for yielding a homeless person census in Aurora, Colo., that was more accurate than the previous year’s count, according to the director of the city’s homelessness program.

The Department of Housing and Urban Development requires cities that receive funding from the agency to count their homeless population annually. HUD earmarks the last 10 days of January as the period for cities to conduct a one-day point in time count. Shelley McKittrick, director of Aurora’s homelessness program, led a team of volunteers equipped with just their mobile devices to survey unsheltered homeless people, marking a departure from Aurora’s previous system of using solely paper records.

“It’s always done in the heart of winter because you get less of the transient population,” McKittrick said. “Having an app reduces the cost and risk of losing some special iPad. No one really minded using their own device.”

HUD defines homeless people as those who spend nights in shelters and prepaid motel rooms, in addition to those who sleep outside. Aurora’s mobile device survey was part of a multipronged approach to count homeless people sleeping in the city’s shelters, motels, and streets. Aurora has 140 shelter beds available on a regular basis. However, when the temperature drops below 20 degrees, certain motels offer voucher beds, adding about 60 more places to stay, McKittrick said.

Aurora volunteers used Survey 123, a field work application created by Esri, to record homeless people who did not stay in shelters or motels. Ryan Witsell, GIS specialist for Aurora, stated that the survey, accessible from a link on a Web application, functioned as a mapping tool in addition to a data log. Upon completing the survey, volunteers used the app to drop a pin, recording where in the city the homeless person they saw was sleeping. The digital survey results are online for partner organizations to view, Witsell said.

“We taught volunteers how to use the survey at 4:30 on the morning of the count,” McKittrick said. “The hardest count to get is the unsheltered population; 4:30 in the morning isn’t probably the right time because many people were up and moving.”

Forty volunteers, dispersed across eight vans, conducted the field surveys. Six of the vans were driven by parks and recreation officials or police officers, McKittrick said.

“It’s an empowering thing for people living that life to be able to help,” McKittrick said. “They were invaluable in this process. Every person found it to be enriching.”

The survey itself was “non-disruptive,” meaning volunteers did not have to speak to homeless individuals. Rather, they simply had to record Place of Stay, such as a tent, car, sleeping bag, bench, or alcove, which county the person stayed in, whether the person was a young or older adult, and if the person was accompanied by an animal. McKittrick said shelters do not allow animals and, for this reason, some homeless people stay outside. The survey took about 30 seconds to complete.

McKittrick said some homeless people avoid shelters because they do not feel comfortable around large groups of people.

“Not everyone can take their PTSD into a shelter setting,” McKittrick said. “A lot of times campers can’t bring themselves into a communal setting.”

Aurora, a suburb just east of Denver, has a population of 360,000 people. Bill Keever, GIS coordinator for Aurora, said the city is bigger than Buffalo, Honolulu, Cincinnati, and St. Louis, labeling it “one of those bigger cities you’ve never heard of.”

McKittrick started her position at Aurora six months ago. Previously, she did similar work in Santa Cruz, Calif., a city with a 70 percent unsheltered population. She and her team conducted the Aurora census Jan. 30-31. They recorded a total of 526 homeless people in the city. Last year, the census found that there were 420 homeless people living in Aurora. McKittrick stated this increase is due to a more accurate polling system, not a steep influx of people.

Although the survey has been completed, McKittrick said her work is far from over. She said she plans to share her data with the city council and the Metro Denver Homeless Initiative. MDHI, in turn, submits a report to HUD.

“It’s a snapshot. It’s always a struggle,” McKittrick said. “It’s always good to have fresh energy. We have a tremendous amount of data entry to do right now.”