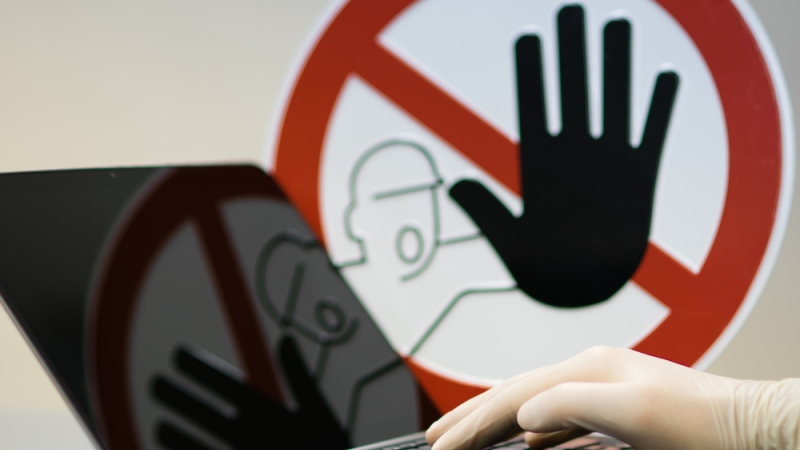 The FBI has launched a campaign to improve industry reporting to its Internet Crime Compliant Center (IC3) in major cities across the United States.

“IC3 is often the first piece of the investigative puzzle. We receive victim complaints and then analyze, aggregate, and exploit those complaints to provide law enforcement with comprehensive reports that can be used to open new investigations or enhance existing ones,” Donna Gregory, IC3 unit chief, said in the FBI’s Friday press release.

The cities of Albany, Buffalo, Kansas City, Knoxville, New Orleans, New York City, Phoenix, Oklahoma City, Salt Lake City, and San Diego are participating in the campaign, and will feature digital billboards reminding citizens of the IC3’s contact information in the case of a cyber incident. These are also the 10 cities that currently have a Cyber Task Force (CTF) that coordinates local and Federal efforts to combat cyber crime.

Though reporting of cyber crime has gone up from 269,422 reports in 2014 to 288,012 in 2016, the FBI hopes to increase reporting even further. These reports go into an FBI database that is accessible to law enforcement personnel as a means of spotting trends and major players in cyberattacks.

“The bottom line is, the more complaints we receive, the more effective we can be in helping law enforcement gain a more accurate picture of the extent and nature of Internet-facilitated crimes—and in raising public awareness of these crimes,” the FBI press release said.

The campaign is part of Operation Wellspring (OWS) which was launched in 2013 and aims to unify state, local, and FBI efforts to detect and combat cyber crime.