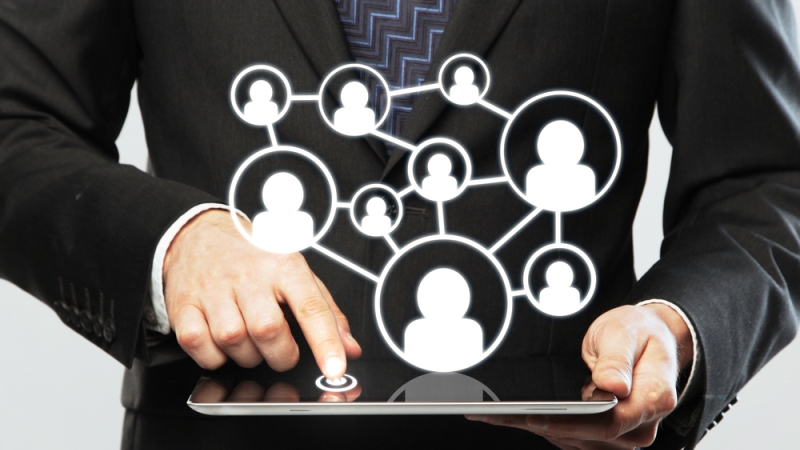 “We need to know–before we appropriate funds, before we hand the power of the purse over to the Boston police–what capability they are getting, how they are and are not going to use it, and decide, as an informed public, whether we should provide that power,” Dolan Murvihill, a member of the privacy advocacy group Digital Fourth, said at the hearing.

Advocates, including the ACLU, have led calls for the BPD to publicly disclose how the tech will be used. They expressed concern that the tech could be used to wrongly identify protesters and black youth as criminal threats based on social media connections. Essentially, the tech could lead to guilt by association.

Superintendent Paul Fitzgerald of Boston Regional Intelligence Center explained the BPD is “committed to transparency.” He pledged that the BPD would adhere to Federal privacy policies in its use of the technology. Fitzgerald further explained that the BPD is currently only looking to see what capabilities exist and would only select software that aligns with the BPD’s community policing philosophy of building trust. “We’re doing this for the residents, so we want their support in whatever it is we decide to do,” he said.

Advocates also expressed concerns that social media monitoring could have a chilling effect on public speech. Likening social media to the “public square” of yesteryear, Taylor Campbell of Quincy, Mass.,  said that previously, social media was outside of the city’s purview since social media doesn’t have geographic boundaries.

“In the public square, I don’t have a police officer behind me listening to all of my utterances all the time,” Campbell said at the hearing.

“People who we feel are driving the violence and carrying firearms, we’re going to look online at publicly available information,” Fitzgerald said. “We prefer to be preventive than responding to crime.”

In terms of whether the technology will actually help prevent crime, the hearing on Monday heard expert testimony from Jessie Lowell, a computer scientist from Belmont, Mass. Lowell testified that “sentiment analysis,” which is what the monitoring technology would use, is still a developing science. Sentiment analysis groups people into categories and at its current stage is far from human accuracy levels.

“Analysts, they’re being given these tools, they’re not experts on how these tools are made,” Lowell said. “So they’re likely to just take for granted the results that these things spit out, and that’s really concerning.”