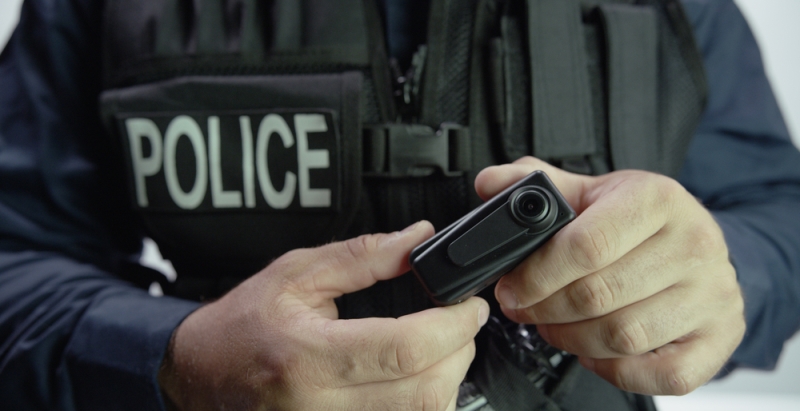 State Assembly Member Phil Ting introduced the bill, the Body Camera Accountability Act (A.B. 1215), in February this year. The legislation would “prohibit a law enforcement agency or law enforcement officer from installing, activating, or using any biometric surveillance system in connection with an officer camera or data collected by an officer camera.”

The bill argues that “facial recognition and other biometric surveillance technology pose unique and significant threats to the civil rights and civil liberties of residents and visitors,” and that such technologies have misidentified women, young people, and people of color.

Although no California law enforcement officers currently use facial recognition technologies on their body cameras, Ting has said that the legislation is a preemptive measure to protect individuals before it becomes an issue.

The bill now heads to California Governor Gavin Newsom, who will decide to sign it into law by Oct. 13. If enacted, the legislation will go into effect in January 2020 and last until January 2023.