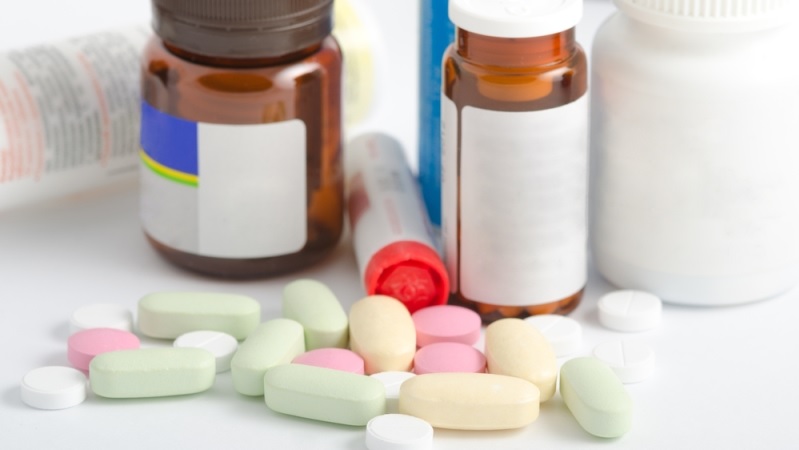 Analysis of big data is having a noticeable impact on reducing the opioid addiction epidemic in the U.S., according to panelists at the Health Datapalooza on Monday.

“Having good surveillance has allowed us to stay ahead of what’s coming into our communities,” said Dana Quesinberry, Health Policy and Program Evaluator at the Kentucky Injury Prevention and Research Center.

Kentucky has consistently ranked among the top states with opioid addiction problems, and Quesinberry said that the state is turning to data collection and aggregation to understand and reduce addiction numbers. Kentucky started a Prescription Drug Monitoring Program in 1999, which keeps a database of controlled substances dispensed at each pharmacy.

“We are seeing fewer opioids prescribed,” said Quesinberry. She also said that they are finding fewer cases of “doctor-shopping,” in which people go to multiple doctors to get multiple prescriptions for one drug.

Kentucky is not the only state to use such measures, and many Federal and private organizations are also using data to discover current opioid abusers and prevent further abuse.

“OIG [Office of Inspector General] has made fighting fraud in the [Medicare] Part D area a priority,” said Caryl Brzymialkiewicz, assistant inspector general and chief data officer at the U.S. Department of Health and Human Services.

Her department has worked to flag pharmacies with suspicious billing patterns for opioid prescriptions – a larger-than-average sale of opioids compared with other medications or dispensing to patients that have four listed prescribers, when the national average is two.

Christopher Powers, director of the Information Products Group at the Centers for Medicare & Medicaid Services (CMS), said that his office is putting opioid prescription data on a heat map to show the areas, and even the providers, that are the most problematic.

For example, they found that, though the state of Massachusetts had a relatively low opioid abuse level, the town of Maynard, Mass., was at a much higher level. Even more specifically, a single nurse-practitioner accounted for 48.3 percent of opioid prescriptions.

However, though these initiatives are enabling the government to find those abusing and recklessly dispensing opioid medication, Brzymialkiewicz noted that “enforcement is only part of the solution.”

Miya Gray, vice president at Surescripts, told the panel that private companies in the industry are also working to reduce opioid addiction. “We believe that the electronic prescribing of controlled substances will help reduce the opioid epidemic,” she said.

She emphasized the use of the Electronic Prescriptions for Controlled Substances (EPCS) program, which enables practitioners to electronically write prescriptions and has been approved by all 50 states.

“We believe EPCS is key in reducing abuse and fraud,” Gray said. “The system is very hard to game.”

It requires practicioners to be approved to prescribe a particular drug, and ensures recordkeeping of the drugs prescribed. The system is not yet widely used, however, with only 10 percent of practitioners on the EPCS system.

Public awareness is a problem affecting many of the many data initiatives to address opioid addiction. “That is one of our issues, just getting the word out that this data is available,” Powers said.

Kentucky has hoped to fix that by sending opioid data out to consumers before it is even requested. “That’s why we formed the Technical Data Assistance Center, so that we don’t need to wait for people to come to us for the data,”  Quesinberry said.

Other problems with these data initiatives include how to integrate disparate data sources and how to make findings available to the public without compromising individual data.

“It’s not something that’s going to have a single solution,” Quesinberry said.