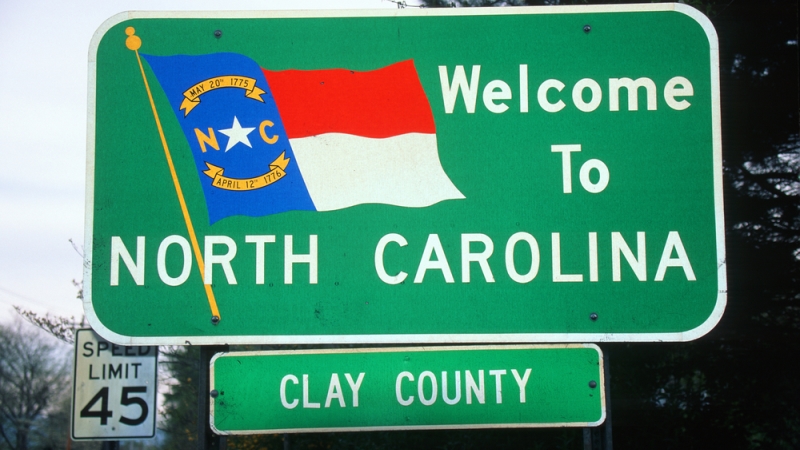 Doaks joined the DoIT in 2015 as the chief deputy state CIO and chief services officer. As deputy CIO, Doaks was tasked with providing enterprise application and infrastructure services to state agencies, local governments, and universities across the state. Prior to a stint as the senior director of service delivery at Duke Medicine, she served as deputy secretary of IT and CIO for the North Carolina  Department of Revenue.

Gov. Cooper’s office announced that current Secretary of the DoIT and CIO Eric Boyette will replace Jim Trogdon as the state’s new Secretary of Transportation. Boyette has been in his role since April 2017. Boyette has served in state government for more than 20 years. Previous positions include leadership roles at the Department of Transportation, including serving as CIO, inspector general, and Division of Motor Vehicles commissioner. Boyette is currently the president of the National Association of State Chief Information Officers.

The state said that the transition will occur following Trogdon’s retirement at the end of February.