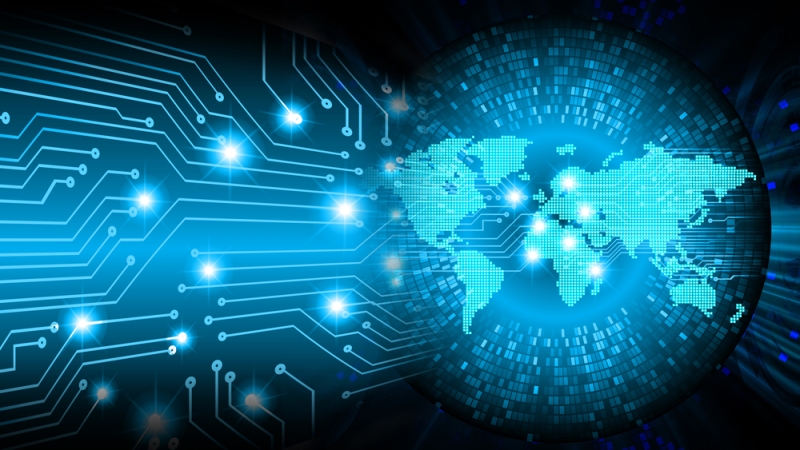 Project Interchange is focused on facilitating “in-depth discussions on cybersecurity policies and practices at the state, local, and Federal level as it relates to business services, election administration, and records management.”

“Secretaries of State are key leaders in the U.S., and foster important public policy, while working closely with all branches of government and business,” said Nisha Abkarian, AJC Project Interchange director. “With their vital role supervising elections and promoting bilateral business ex­changes, we are truly delighted with this new partnership, and to host our first-ever NASS delegation in Israel.”

The delegation will be in Israel for a weeklong educational seminar with the end goal of enhancing U.S.-Israel relations at the state level.

“As key state executives, Secretaries of State are uniquely on the forefront of today’s most complex issues, including election cybersecurity,” said Paul Pate, NASS president, Iowa secretary of state and delegation chair. “My fellow Secretaries and I are excited to partner with AJC Project Interchange to not only relay our important work to the region, but also learn from their leaders and compare notes.”

During their visit, the delegation will meet with leaders from Israel’s National Cyber Directorate and private sector. The group will also meet with Palestinian civic and business leaders.