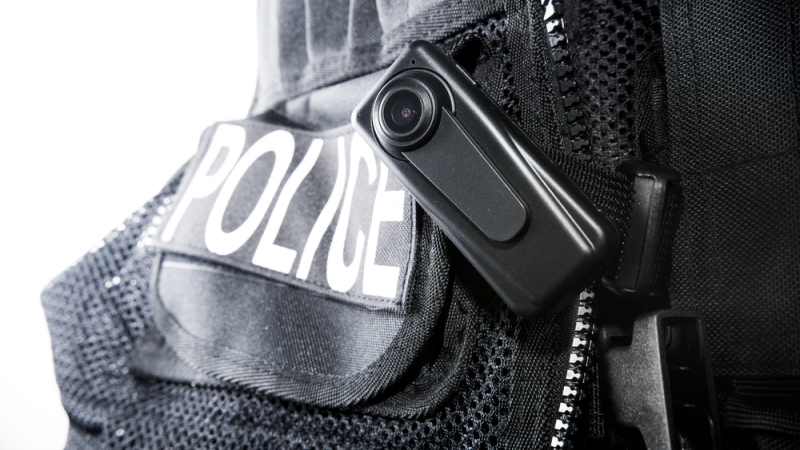 Body-worn cameras (BWCs) are becoming increasingly popular devices for police officers around the country. However, with a recent scorecard on BWC policy, Upturn suggests that accountability with wearable camera usage may be a widespread problem.

Many police departments did not do well on the scorecard. Depending on how departments performed in each of these categories, they received a green check mark, a yellow circle, or a red X. At a glance, the scorecard is a patchwork of red and yellow fields with a few green spaces peppered throughout. In order to grade these departments, the Upturn team, a Washington, D.C.-based organization that specializes in technology’s impact on social justice issues, visited 50 police departments’ websites.

On the scorecard, most green check marks appear in the first category, the one that examines whether BWC policies are easily accessible to the public. Of the 50 states, 29 received green marks, making this category the best-scored by far. The next closest section evaluates the limits of officers’ discretion to record; there were 24 green spaces in this category.

Upturn evaluated departments at major police departments in the country, including those in cities that have had high-profile cases recently, such as Ferguson, Mo., and Baton Rouge, La. The organization initially released a scorecard in November 2015 that examined 25 agencies. The most recent scorecard, released last month, has been updated to include 50 cities. Harlan Yu, principal at Upturn and one of the authors of the BWC scorecard, stated that the organization wanted to access a site the same way a citizen would.

“We wanted to see the state of play. We built a scorecard to shine some light on what’s happening in this climate,” Yu said. “Just because they have BWCs doesn’t mean they have accountability.”

While most police departments scored well on the policy accessibility section of the scorecard, the Phoenix Police Department did not. Phoenix PD received a red X on this section. According to Phoenix Sgt. Jonathan Howard, Phoenix PD’s BWC policy is publicly available.

“Despite the report’s indication, our policy is, and has been, publicly available for review at www.phoenix.gov/police under ‘operations orders,’ ” Howard said.  “I do not know why their report has erroneous information.”

Yu said that Upturn’s “erroneous information” came from his team’s inability to find the policy online. Howard’s instructions led to a 1,129-page document on operations orders. The document’s section on body-worn video technology begins on page 879. Yu said that some departments’ policies were too deeply buried to be found, and were therefore deemed inaccessible to members of the public who were searching for the policy guidelines. Yu determined that Phoenix PD’s labyrinthine instructions were not accessible enough to be labeled “Publicly Available.”

The accessibility of BWC policy was one of eight criteria used to appraise the police departments. The organization studied departments based on whether their policies:

Yu’s team, which consists of technologists and lawyers, has worked with the U.S. House of Representatives, the MacArthur Foundation, and the World Bank on projects regarding social justice. One of Upturn’s recent projects involved gauging how police departments across the country use their BWCs and their BWC footage. Upturn worked with The Leadership Conference on Civil and Human Rights to evaluate police departments for this study.

Yu stated that Upturn created the grading criteria based on a set of principles the organization drafted to ensure police-operated cameras are used to ensure civil rights. The principles were signed by many supporting organizations, including the American Civil Liberties Union (ACLU) and the National Association for the Advancement of Colored People (NAACP).

“It’s not a silver bullet,” Yu said. “The whole purpose is to elevate. No department had perfect policy. Every department has work to do.”