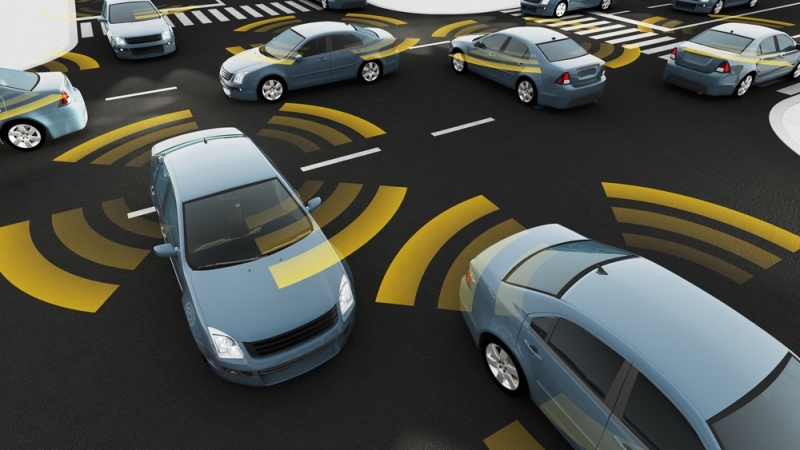 As a way to combat public mistrust of autonomous vehicles, the Alliance for Transportation Innovation (ATI) announced a cross-country autonomous vehicle road trip. In a study of American motorists, four in five told the American Automobile Association they are wary of self-driving vehicles. ATI argues that this mistrust stems from the public seeing autonomous vehicles only on TV or in the media, and not experiencing the vehicles firsthand.

“There is no doubt that when it comes to self-driving vehicles, seeing is believing,” said Paul Brubaker, president and CEO of ATI.

ATI is a consortium of transportation technology innovators, subject matter experts, and researchers. The group’s mission is to increase public and stakeholder awareness of the transformative safety, sociological, and economic improvements that can be realized through the accelerated development and deployment of ingenious transportation technologies.

The trip is designed not only to win over members of the public, but also to educate and lobby elected officials in charge of legislation governing the legality and use of driverless vehicles on public roadways. It’s no surprise the tour includes two stops in California, given how much legislative and economic activity has gone on in the state surrounding driverless cars. The tour also seems to be targeting states that have already invested in Smart City technology, including Georgia and Texas.

“Vehicles that drive themselves, and systems that make them safe, are being conceived, invented, tested and refined at speeds that would make our heads spin,” said Mary E. Peters, former U.S. Secretary of Transportation. “Yet the rules that govern the tech intended to make our lives better, our drive safer and our trips quicker, are stuck in time.”

“I’ve been helping craft technology policy for most of my life, but I’ve never seen this amount of excitement. We are witnessing the dawn of a complete transformation of transportation in America,” said Walker.

For more information on the tour, visit the AV Road Trip’s website here.