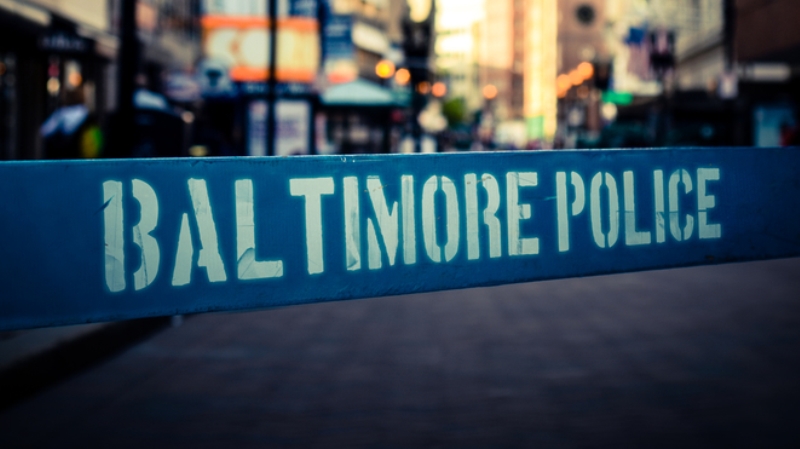 The Office of the Public Defender this week requested that the Baltimore Police Department (BPD) halt its recently disclosed aerial surveillance program immediately and until the public is briefed and defense attorneys are given access to the footage.

The previously secret aerial surveillance program was revealed to the public last week. The program uses technology adapted from surveillance tech used in the Iraq War surge to monitor the residents of Baltimore City.

Since January 2016, the BPD had been using a small Cessna airplane to investigate a wide range of crimes, everything from property thefts to fatal shootings. The plane sometimes flew for as many as 10 hours a day, with residents having no idea the plane was overhead observing them.

The BPD received funding from private donors, Texas billionaires Laura and John Arnold, and contracted the service through a Dayton, Ohio-based company called Persistent Surveillance Systems. There was never a public disclosure of the program.

According to Bloomberg, which first discovered the program, around 11 a.m. each morning, a printout was delivered to the Persistent Surveillance office listing all the crimes logged the previous day by Baltimore’s computer-aided dispatch–or CAD–system. The company hired a former Baltimore cop to act as a liaison between the company and the police force, and he scans the list for cases Persistent Surveillance’s analysts might help solve, highlighting them with an orange marker.

Cameras on the plane capture an area of roughly 30 square miles and transmit images to analysts on the ground, who examine the images for evidence.

When the surveillance program was discovered, there was immediate backlash from both Baltimore residents and privacy rights activists alike.

“As technology permits it, we’re seeing systems that seek to watch everybody all the time,” said Jay Stanley of the American Civil Liberties Union’s Speech, Privacy, and Technology Project, told The Washington Post. “This is a giant leap into a real Big Brother future.”

However, Ross McNutt, president of Persistent Surveillance Systems, argues that privacy protections are in place. He told The Washington Post that images are examined only in response to reports of crimes and will be deleted after 45 days if not needed for an investigation. However, he did acknowledge that due to so many crimes being reported in Baltimore each day, it will be difficult to know which images to discard.

The safeguards currently present do little to quell growing privacy concerns. In addition the secrecy of a surveillance program raising concerns, especially in a city that has so recently come under fire for policing practices; there are concerns about how access to the program is being controlled. Little is known about who can access the images and what safeguards are in place to prevent officers from using them for nefarious purposes–to track peaceful protesters as they leave an event, or to stalk a former spouse or current romantic interest.

“It continues to be stunning that American police forces feel that they can use deeply radical and controversial surveillance systems, which raise the most profound questions about our society and its values, without telling the public that will be subject to these technologies–the public they are supposed to be serving,” wrote Stanley, in the national office of the ACLU.

Maryland’s public defender, Paul DeWolfe, also issued a statement saying that “it is particularly troubling that the [Baltimore Police Department] continues to lack any transparency regarding its technology acquisitions and practices.” This is of particular concern to privacy rights activists and Baltimore residents given that the U.S. Department of Justice recently issued a 163-page report concluding that Baltimore police repeatedly violated citizens’ civil rights.

As a result of the recent revelations, the City Council, which was unaware of the program before it became public, will hold special hearings to determine why the program was not disclosed.

“That he’s, you know, we work very hard every single day to make sure that we are in constant communication about things that are vitally important, sometimes things fall through the cracks. I don’t fault him for that,” Rawlings-Blake said.