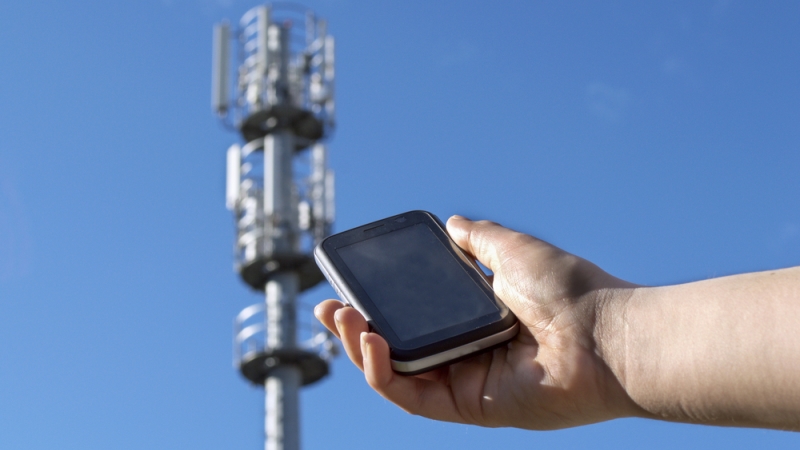 Civil liberties groups filed a complaint against the Baltimore Police Department on Tuesday, asking the Federal Communications Commission to investigate the department’s use of cellphone tracking devices, which are used in 24 states and the District of Columbia.

The Baltimore police, along with other law enforcement agencies, are using stingrays, which are devices that mimic cellphone towers to track suspects’ locations through their cellphone signals. The civil liberties groups argue that this is a violation of Federal law that requires a license.

Sixty-six agencies across the Unites States use these devices, according to the American Civil Liberties Union. However, the records of stingray use are often unreported, which means the estimate is underrepresented, according to the ACLU.

The Michigan State Police acquired a stingray in 2006 to combat terrorism. In 2014, it used cell site simulator devices in 128 investigations involving ordinary crimes, according to an ACLU blog post.

“Forty-two were related to homicides, 30 for burglaries and robberies, 12 for assaults, 11 for missing persons, and the rest for a mix of offenses including drug crimes, obstructing police, and fraud,” said Nathan Freed Wessler, staff attorney for the ACLU Speech, Privacy, and Technology Project. “Not a single terrorism investigation among them.”

The Harris Corporation, a communications equipment company based in Florida, sells cellular surveillance devices to agencies including the Department of Homeland Security, which paid $593,450 to update its equipment to the latest and most powerful technology in 2013.

Although the Supreme Court defined this type of cellphone location tracking as a violation of privacy under the Fourth Amendment, some laws still allow law enforcement to use these devices without probable cause or judicial oversight, according to the Electronic Privacy Information Center. States such as Utah are working to change those laws.

Utah in 2014 passed the Electronic Device Location Amendments bill, which requires law enforcement to obtain a warrant before it can use an electronic device to determine location information. The law also prohibits the use of location data that is collected unintentionally and access to communications sent by electronic devices, such as text messages.

Stingray devices also disrupt regular cellphone service by forcing cellular devices in the area to connect to the law enforcement’s fake tower and disconnecting them from the tower that consumers need to make and receive calls.

The civil liberties groups that filed the complaint against Baltimore police allege that the department uses cellphone tracking devices at an “astronomically higher rate” than other agencies and “mostly does so in black neighborhoods.”

Det. Emmanuel Cabreja said last year that the department used cell site simulators more than 4,300 times since 2007. In some Baltimore cases, judges don’t know about the methods of surveillance or they force prosecutors to forgo the evidence obtained by cellular surveillance equipment.

The complaint follows a scathing report from the Justice Department saying that the Baltimore Police Department has a “pattern of unconstitutional or illegal conduct.” One of the categories of this conduct is the “discrimination against African Americans,” including the disproportionate stops, searches, misdemeanor street arrests, and drug arrests the department makes.