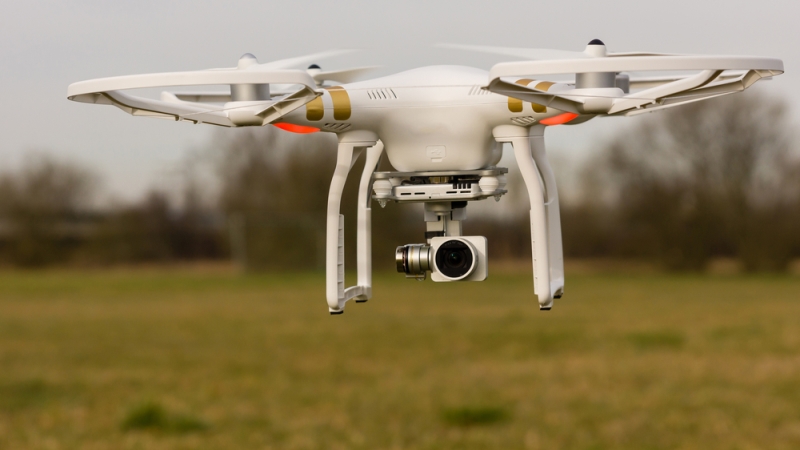 Police departments around the country are considering adding a drone armed with a stun gun to their arsenals.

Taser International, a maker of stun guns and body cameras, met with police officials last week at the International Association of Chiefs of Police conference in San Diego regarding a drone armed with a stun gun.

Emerging technology has become increasingly popular with police forces, though it hasn’t always been popular with the public, from Baltimore’s secret aerial surveillance program to Chicago’s analytics program that wasn’t as successful as hoped. However, some new technologies have proved successful, including gun identification databases and PredPol analytics. Policing in the 21st century requires that police forces adopt technologies that can help improve policing, reduce crime, and strengthen community relationships.

Tuttle explained, “Following recent events, including the use of a robot to deploy lethal force in Dallas to eliminate a highly dangerous threat, we’ve received questions about whether it would be feasible to similarly deploy a Taser from an autonomous vehicle.” Tuttle was referring to the Dallas police department’s use of a bomb-disposal robot armed with C-4 explosive to take out a gunman who killed five police officers in July.

The drone being discussed would be a small, quad-copter style drone with a mounted camera, light, and stun gun that police could deploy in emergency situations and would allow police officers to potentially rapidly incapacitate a threat. The company cautions that all drone ideas are “conceptual discussions” at this point.

However, Taser officials are aware that this technology could be used improperly.

“We’re also considering the potential misuses of such a technology in our discussions and before we would make any decisions,” Tuttle said.

Additionally, a tool such as this is likely to reignite tensions with activists concerned with the militarization of law enforcement.

“The public is going to initially be alarmed by this,” said Jim Bueermann, president of the Police Foundation, a research group. Bueermann was able to view the drone at the International Association of Chiefs of Police conference and discussed his thoughts with a Taser employee.

The idea of using drones armed with stun guns isn’t entirely new. North Dakota passed a law in 2015 allowing police drones to be equipped with stun guns. However, Taser is one of the first, if not the first, major police technology retailer to start seriously considering manufacturing one. With a presence in more than 18,000 law enforcement agencies, Taser manufacturing a stun gun-equipped drone could lead to the technology’s widespread adoption.