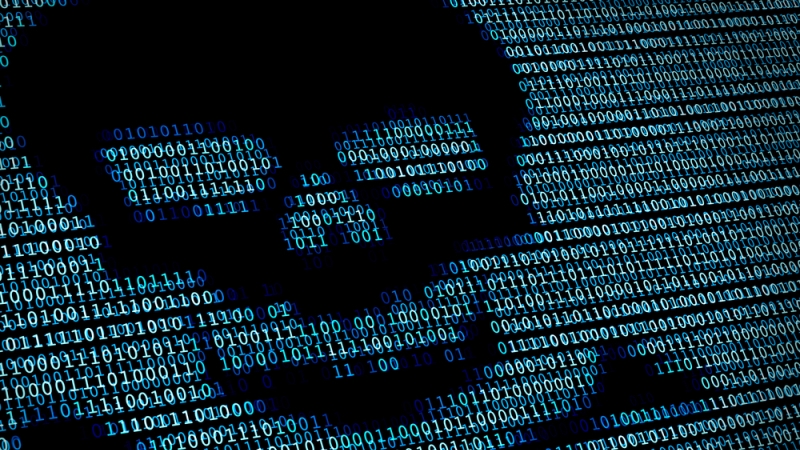 The Obama administration is working on a plan to elevate the status of the United States Cyber Command and separate it from the National Security Agency, according to Reuters.

U.S. Cyber Command will focus on developing cyber weapons to punish hackers and combat adversaries such as ISIS.

After this transition, U.S. Cyber Command would become equal with other combat units of the U.S. military such as the Central and Pacific Commands.

This comes after, Adm. Michael S. Rogers, head of the U.S. Cyber Command and the NSA, said that the first cyber troops will be deployed to help fight ISIS on Sept. 30. However, the cyber troops still face preparedness problems.

The plan will be presented to Obama, highlighting the fact that U.S. Cyber Command is working on separate defense projects from the NSA, focusing on digital warfare. The NSA’s focus is on gathering intelligence in the digital sphere, whereas the U.S. Cyber Command focuses on stopping cyberattacks.

Under the new plan, future directors of the NSA and U.S. Cyber Command would be civilians, underscoring the fact that neither agency is subordinate to the other.

When Maryland Democratic Sens. Ben Cardin and Barbara Mikulski proposed an amendment to the 2017 National Defense Authorization Act to upgrade the U.S. Cyber Command in May, the White House criticized it, saying that it would meddle in the affairs of the Department of Defense.

The NSA and U.S. Cyber Command are located in Fort Meade, Md., and could boost the state’s military prestige and bring in more jobs.

“The combatant command designation would allow us to be faster,” Rogers said. “I would also argue that the department’s processes of budget, prioritization, strategy, policy, are all generally structured to enable direct combatant commander input. And I believe that cyber needs to be a part of that direct process.”