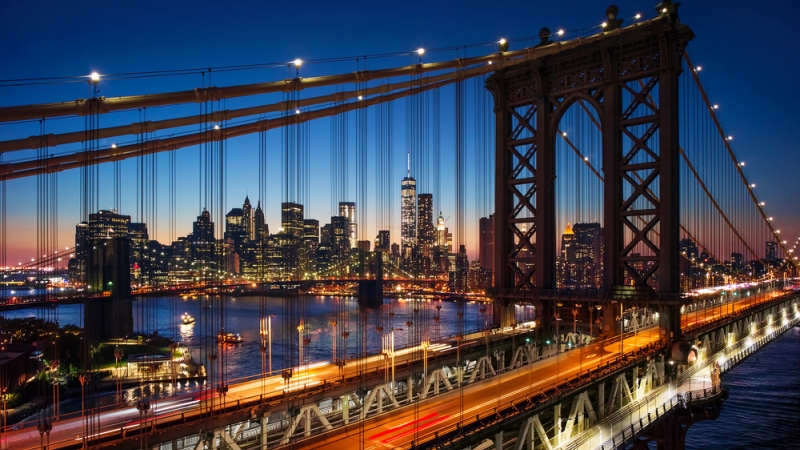 The Committee on Open Government is tasked with overseeing and advising the state government, public, and news media on Freedom of Information, Open Meetings, and Personal Privacy Protection Laws. Specifically, the committee provides guidance in response to phone inquiries, prepares written legal advisory opinions, and provides training to government and other interested groups. It also provides annual reports to the governor and state legislature on how New York can improve open government laws.

Rosado said that Bewlay was chosen due to her “wide range of experience and depth of knowledge regarding the Freedom of Information, Open Meetings, and Personal Privacy Protection Laws.” Rosado continued, “With more than 20 years of broad experience in both the public and private sectors, Ms. Bewlay will be an asset to the Committee on Open Government. We are fortunate that Ms. Bewlay is bringing her robust expertise to this role to continue to enhance and educate New Yorkers about transparency within our government.”

Bewlay responded, saying, “Open and transparent government is a priority of Governor Cuomo and I look forward to working with the Committee to continue to highlight the importance of the Freedom of Information, Open Meetings, and Personal Privacy Protection Laws.”