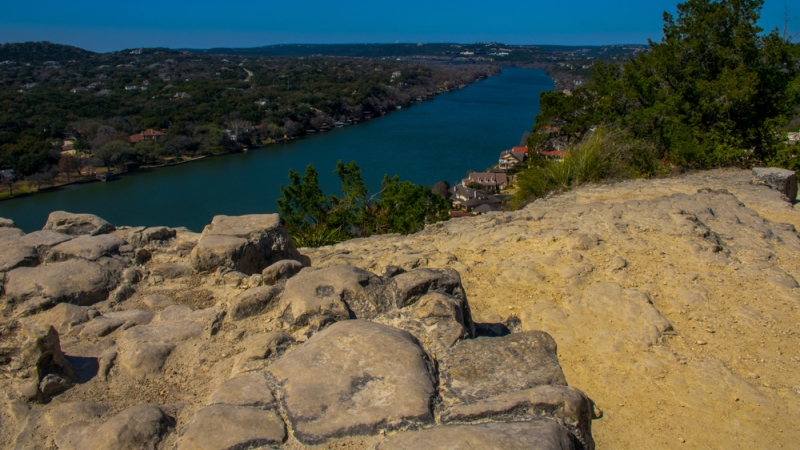 The Lower Colorado River Authority (LCRA) has 275 flood sensors deployed throughout its 44,000-square-mile domain in Texas.

Miri is working toward this task, among others, with a $650,000 grant the Department of Homeland Security’s (DHS) Science and Technology Directorate (S&T) recently gave to LCRA. With the money, LCRA is conducting research to improve the devices and software needed to disseminate information and alerts during a flood. LCRA is working with cities that fall into its jurisdiction, which is roughly the size of Kentucky.

“This is a very natural partnership,” Miri said. “I’ve been very pleased. The partnership with S&T is great because they understand the practicalities of state and local government.”

LCRA’s grant money will be spent on four main areas, Miri said. He and his team are working on a notification service to alert members of the public when a flood occurs. Miri said that alerts are often too generic, as an issue affecting one group of people in LCRA’s sprawling domain may not be pertinent to another group. LCRA is also researching the best data analytics methods. Miri said that, in the past, farmers whose land was affected by flooding would report information via notebook logs. Now, he and his team are searching for ways to best analyze that data, which is stored online.

Another area of LCRA’s research is improving data collection networks, as the office accumulates information from hundreds of miles of river. Lastly, Miri and his team are looking into improving their physical sensors. While he said he is proud of the sensors they use, he is searching for ones that are just as capable but are available at a cheaper price. He said that S&T also awarded three Small Business Innovation Research (SBIR) grants for companies to design sensors, the prototypes of which LCRA will be able to test.

“We have a lot of rivers and not a lot of sensors, in my opinion,” Miri said. “Once you get water into a city, it’s not exactly clear where it’s going to go. The more uncertainty you have, the more sensors you need.”

Miri said that he would take as many sensors as he could get if he found a less expensive alternative. LCRA is in the pilot phase of its research, and will present its findings to S&T late next summer.

“We’re in MacGyver mode through March-April,” Miri said. “Then we’re going to go into scientist mode and document our findings.”