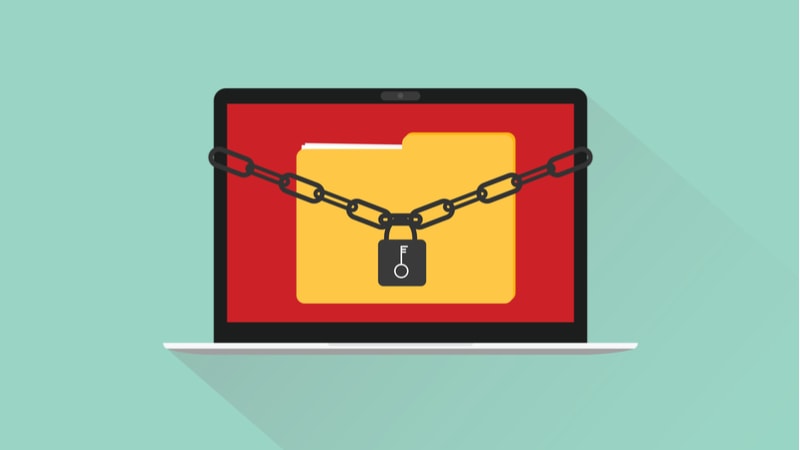 The state of Louisiana was hit with a ransomware attack on Nov. 18, making it the second attack on the state in the last six months. Louisiana Gov. John Bel Edwards, a Democrat, said on Twitter, “There is no anticipated data loss and the state did not pay a ransom.”

Bel Edwards further tweeted on Nov. 18, “The Office of Technology Services [OTS] identified a cybersecurity threat that affected some, but not all state servers. OTS immediately initiated its security protocols and, out of an abundance of caution, took state servers down, which impacted many state agencies’ e-mail, websites, and other online applications. The service interruption was due to OTS’ aggressive response to prevent additional infection of state servers and not due to the attempted ransomware attack.”

Agencies including the Office of the Governor, Louisiana State Legislature, Office of Motor Vehicles, Department of Corrections, the Louisiana Division of Administration, and the Department of Transportation & Development had their websites briefly offline following the attack, according to local news outlet WAFB9.

According to Gov. Bel Edwards, many online services were up and running by the afternoon of Nov. 18. But he noted that full restoration may take “several days.”

The attack also came as the state is certifying election results from the Nov. 16 governor’s election, which resulted in a close win for Bel Edwards. Louisiana Secretary of State spokesman Tyler Brey told Reuters that while the agency’s website was taken offline, the tallying of the vote was not impacted.

In a statement released Nov. 18 via a state spokesperson’s nongovernmental email address, Jay Dardenne, commissioner of administration, said “No one is immune to these attempted cyberattacks, which is why Governor Edwards’ has focused on building Louisiana’s cybersecurity capabilities. Our experts train and prepare for these types of incidents and have been successful in mitigating similar issues in the past, including this summer when our teams successfully brought services back online following the cyberattack on local schools. We have confidence in our cyber safeguards, capabilities, and personnel and we are working to bring as many online services back online as quickly as we can.”

Louisiana dealt with another ransomware attack in July. The attack, which prompted Gov. Bel Edwards to issue an emergency declaration, impacted three school systems in northern Louisiana. The July attack was the first time the state has activated emergency powers, via a declaration, to handle a cybersecurity incident. OTS confirmed Nov. 18 that this latest attack is similar to July’s attack.