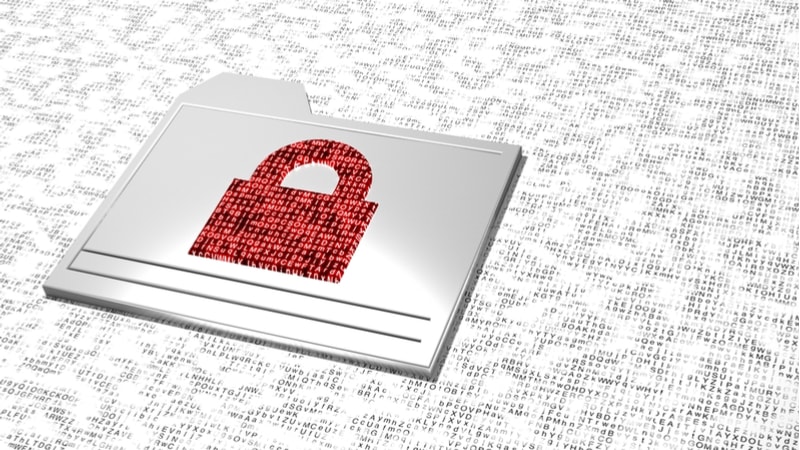 The attack has impacted three school systems in north Louisiana, the declaration notes that other school districts and local government entities may be at risk as well. The declaration is the first time the state has activated emergency powers to handle a cybersecurity incident.

“The declaration makes available state resources and allows for assistance from cybersecurity experts from the Louisiana National Guard, Louisiana State Police, the Office of Technology Services and others to assist local governments in responding to and preventing future data loss,” the state said in a press release.

Edwards noted that while the attack has reached multiple districts, the state has been improving its cybersecurity strategy in recent years.

“This is exactly why we established the Cyber Security Commission, focused on preparing for, responding to and preventing cybersecurity attacks, and we are well-positioned to assist local governments as they battle this current threat,” said Edwards.

Louisiana’s Cyber Security Commission, established in 2017, serves as an advisory body of experts to help the state tackle security risks.