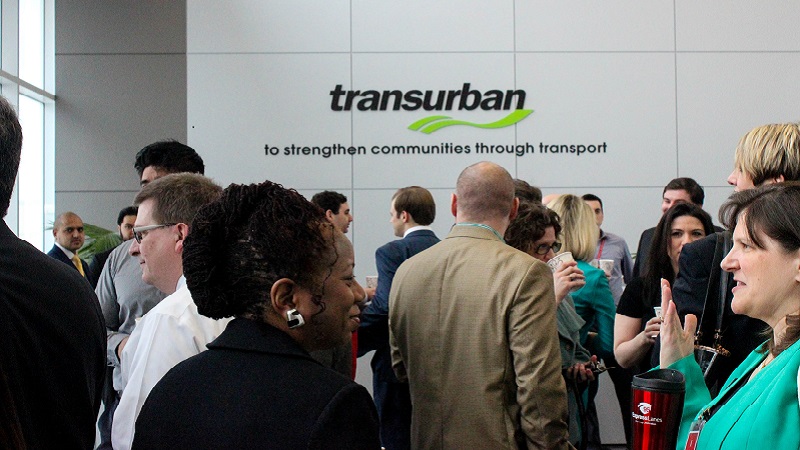 IT workers are among the unsung heroes of the transportation industry, according to Grindly Johnson, Virginia’s deputy secretary of transportation.

“We don’t respect them the way we respect engineers,” Johnson said of the IT, financial, and human resources workers in her office.

Johnson participated in a Friday panel on women in transportation leadership, hosted by Transurban. The panel discussed gender diversity in their field, as well as other forms of diversity, such as race and professional experience.

“You need a team, and what a team means is people who can bring different things to the table,” said Norma Krayem, a senior policy adviser for Holland & Knight. Krayem is also a co-chair of the law firm’s Cybersecurity and Privacy Team, and she discussed the potential for diversity expansion in transportation cybersecurity.

“We used to call it Intelligent Transportation Systems–integrating tech into everything we do,” Krayem said. “It’s just a huge growth world.”

Krayem noted that while transportation is limited by the projects and needs available, cybersecurity for transportation has the potential to expand and transform enormously in the next few years.

The panelists emphasized that to improve diversity, women need to have the confidence to venture into unexpected career paths.

“Women tend to feel that they need to know 2,000 percent of an issue to talk about it in a room of more than two,” Krayem said. She and other panelists agreed that there was great potential for diversity in technology fields, if people are willing to step out of their comfort zone and take on new positions.