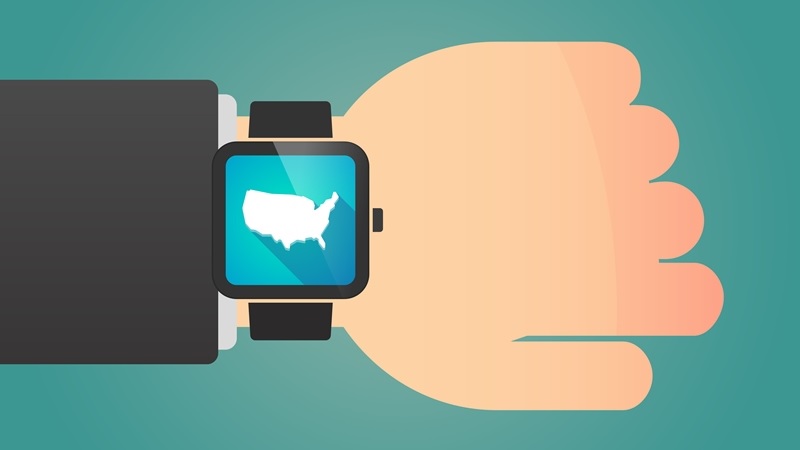 The “Smart Cities” movement continues to gain traction, but what role is the Internet of Things (IoT) playing at the state level?

A new report released by the National Association of State Chief Information Officers (NASCIO) reveals states are unprepared for the IoT movement: Only one out of five state CIOs say their state has moved to the formal discussion phase–and zero states have adopted policies and developed an IoT road map.

The report, titled “Value and Vulnerability: The Internet of Things in a Connected State Government,” surveyed state CIOs about IoT and to what extent it falls on their agendas:

The report dives into different facets of state planning and provides recommendations as to how CIOs should incorporate IoT into each, citing various success stories in areas of transportation, health care, public safety, and tourism.

The report reminds states to establish an IoT policy framework prior to fully integrating IoT into policies. The policy framework should address how to use the sensors and collect data in order to avoid wasted funds while ensuring the safety and privacy of constituents’ information. Other areas states should take into account: data management and standardization, funding and investments, legislation, broadband, and emerging trends in IoT.

According to a study released by Cisco last year, data generated by IoT is predicted to quadruple over time, resulting in more than 500 zettabytes of traffic per year by 2019, consuming an estimate 8.6 zettabytes of cloud storage.