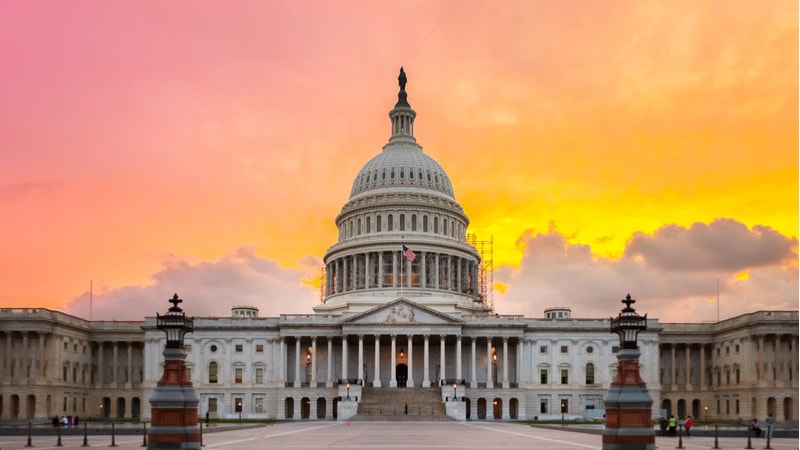 “In addition to the hardship that comes with families losing their home, mass evictions, unlike anything we have seen in modern history, are expected to produce a second wave of the coronavirus pandemic,” Rep. DeLauro said of the legislation. “Not only is the Federal government not prepared to support those who have been evicted, but we also do not even have a way of tracking this displacement.”

The national database led by HUD would standardize the data and track evictions. It would also create a Federal Advisory Committee on Eviction Research to analyze the eviction data, make recommendations related to data collection, and create policies preventing future evictions.

“We are days away from a wave of evictions that will sweep across the country and our Federal government still refuses to see the daily injustice of uprooting families from their homes,” Rep. Kennedy added. “We cannot confront the trauma of an eviction crisis if we do not fully understand its reach and its disparate impacts on communities of color. With the We Need Eviction Data Now Act, we can force this administration and our government to open their eyes to the devastation this practice causes and force Congress to respond.”

The CARES Act, passed in March, froze evictions for Federally subsidized housing and property backed by government loans. As the eviction freeze comes to an end, the sponsors of the legislation explained in a press release, the Federal government lacks tool and methods to track evictions.

The legislation has gained 18 Democratic cosponsors and has been referred to the House Committee on Financial Services. There does not appear to be a companion bill in the Senate.