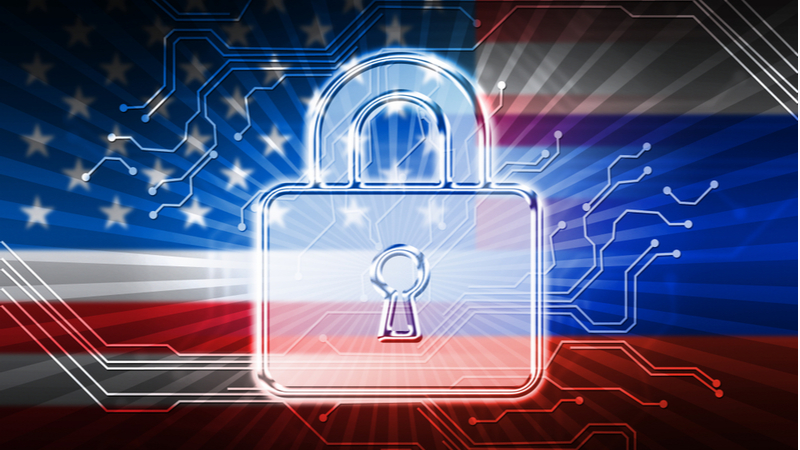 While the commander of U.S. Cyber Command (CYBERCOM) emphasized action in protecting the elections on July 20, so too did a group of over 30 former government officials in a letter to House and Senate leadership.

CYBERCOM’s Commander and the Director of the National Security Agency (NSA) Gen. Paul Nakasone called “a safe, secure, and legitimate 2020 presidential elections” the “number one mission” of the organizations.

“When we see our adversaries attempting to interfere in our democratic processes, we will act,” said Gen. Nakasone, speaking at a July 20 webinar hosted by the Association of the United States Army’s Thought Leaders.

The elections funding Congress has provided so far “has not been enough,” the group wrote. “We urge you to provide election officials with the resources they need to protect our elections this year.”

“This pandemic was not in anyone’s budget,” said the Chairman of the U.S. Election Assistance Commission (EAC) Ben Hovland, in May.

State and local governments need an estimated $4 billion to secure elections, said Wendy Weiser, director of the democracy program at The Brennan Center for Justice at New York University, speaking at a June event hosted by the House Committee on Homeland Security. Weiser said ballot printing orders for mail-in-voting should be made in June, and no later than July.