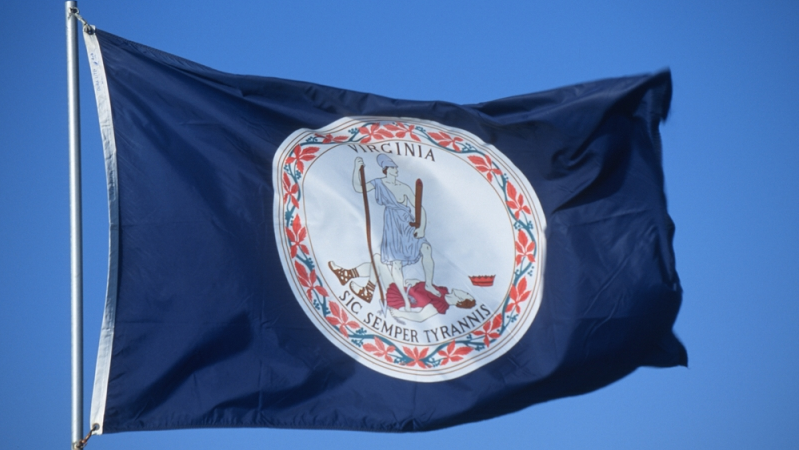 Nelson P. Moe, Virginia’s chief information officer, has a vision to make the commonwealth’s 63 agencies more agile with better technology and response time at the speed that meets business needs.

On the job for about a year, he’s in the process of doubling to 14 the size of the commonwealth’s cybersecurity staff, who will be assigned to the information technology shared security center. He’s working on developing a new contract to replace a $2.13 billion IT contract with Northrop Grumman that expires in 2019. The commonwealth wants to replace it with multiple suppliers for shorter periods of time.

“My vision is agile tech services at the speed of business, agency services that are cost effective, moving as fast as the technology and budget allow,” Moe told MeriTalk.

His job is not for slackers. He’s responsible for IT infrastructure operations, cybersecurity, project oversight, and procurement oversight.

There are three major trends in government, he said–an explosion of connecting devices that make a system more vulnerable, the ability of attackers to do real harm, and citizen expectation that any service will be easy

Yes, there have been break-ins, he said. No, he won’t talk about them.

“All government is a target,” he said.

All this sounds like a tough challenge for any skilled CIO. But not for Moe, a former nuclear submarine officer. He’s worked in the private sector for several small IT startups. He advised several small IT/cyber companies on service development and is a contributor to the Institute for Critical Infrastructure Technology and the Government Technology Research Alliance.

His last job before becoming Virginia’s CIO was the CIO at the U.S. House of Representatives, where he oversaw 300 employees and an $89 million budget from 2012-2015. In that position, he was responsible for the IT vision, enterprise strategic planning, budget implementation, cybersecurity operations and risk posture, business continuity management, IT services, and project management for the members, leadership, committees, and staff of the House.

But today, Moe is moving forward at warp speed, keeping on top of the commonwealth’s need for safe, secure, and fast technology services.

“Things are changing so fast,” Moe said. “The toughest part is making sure I meet the needs of 63 agencies.”