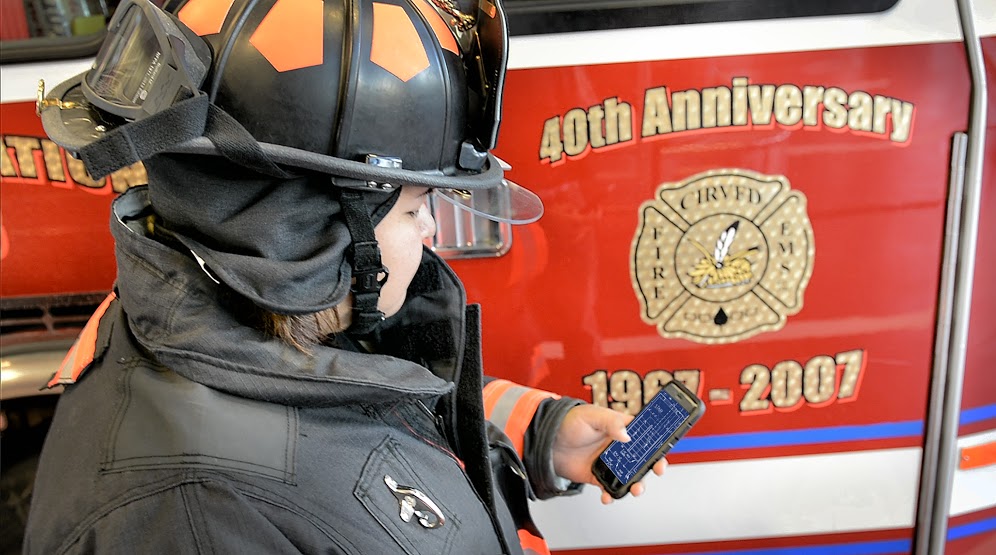 Its operating budget includes investment in supporting public safety engagement, oversight of the deployment of FirstNet’s public safety broadband network, and future investments in the network.

“The FirstNet Authority is an organization solely focused on public safety’s critical communications needs and what we can do with FirstNet to help address these needs,” said FirstNet Authority Board Chair Edward Horowitz. “Today, the Board took action to support this important work as network deployment continues and we look toward future investments, programs, and activities to evolve the network with continued public safety engagement.”

This budget approval comes on the heels on FirstNet Authority releasing its Roadmap, which will guide the evolution of the FirstNet network. According to FirstNet Authority, the Roadmap “builds on the organization’s nationwide engagement with public safety to gather feedback on the most important communications capabilities for their missions” and is based on feedback gathered from individual engagements, workshops, and summits with first responders. With that feedback in hand, the Authority developed “prioritized technology areas to ensure the Roadmap reflects [first responders’] specific communications needs.”