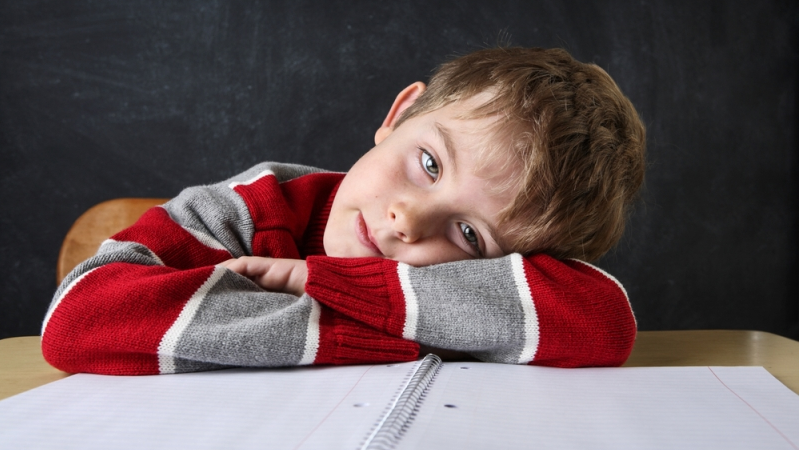 Students tend to lose their attention after six to 10 minutes into a lecture, according to Massive Open Online Courses (MOOCs) data. And millennials receive most of their information and interaction on their phones.

“Their starting point is, well if you can do it online, why do it in person?” said James Ryan, the dean of Harvard Graduate School of Education. “I don’t think it’s about entertainment; it’s about rethinking.”

At the Higher Ed Leaders Forum in New York this week, panelists discussed the future of digital technology in education. Students are now accustomed to a certain level of technology, and have those expectations in the classroom.

“When students come to a physical space…they should be engaged and doing something that’s difficult to do online,” said Ryan.

John Palfrey, the head of school at Phillips Academy in Andover, Mass., referenced using Khan Academy, a virtual service, where students review and complete problems in any subject. Advanced students can create problems for other students to solve at Khan Academy, which provides an engaging method to learn and be involved in teaching.

Palfrey described technology as “very discipline specific,” noting, “some fields it doesn’t have a place in the classroom (i.e. U.S. history), and in other places it has enormous application. Soon I think it’s going to be a malpractice not to use [technology].”

“The challenge is how can you use [technology] productively?” said Ryan. “Trying to block it is a losing strategy.”

A main concern for the increased use of technology is how campuses police online activity. Online activity is taken into account for admissions if it violates school policy, but the line is blurry. It’s important to “instill a notion within students…that there is accountability for speech that is public,” Ryan said.

Palfrey emphasized “spreading a social norm that we favor accountability online just like we do offline.”

Courts are conflicted on monitoring online activity for K-12. “[The] first step would be to have a clear set of rules so schools and universities know what to navigate around,” Ryan said.

There are also concerns with equality and a need for students to be digitally literate. “[There is a] big push now by the Obama administration to support more courses on this,” said Palfrey. “Any efforts that can be made to make teachers better at using technology, so that they can in turn prepare their students, are a great investment.”

Project Good Play is an online literacy program that has been created for students to work on their digital technology skills. Maker spaces are also becoming more popular in schools. “It’s been really effective as a space to change things up a bit and get kids using their hands and thinking differently,” Palfrey said.”

“Maker space is just a modern term for project-based learning,” said Ryan. “Helping kids learn how to problem solve, how to work in teams, inspiring them to be creative.”