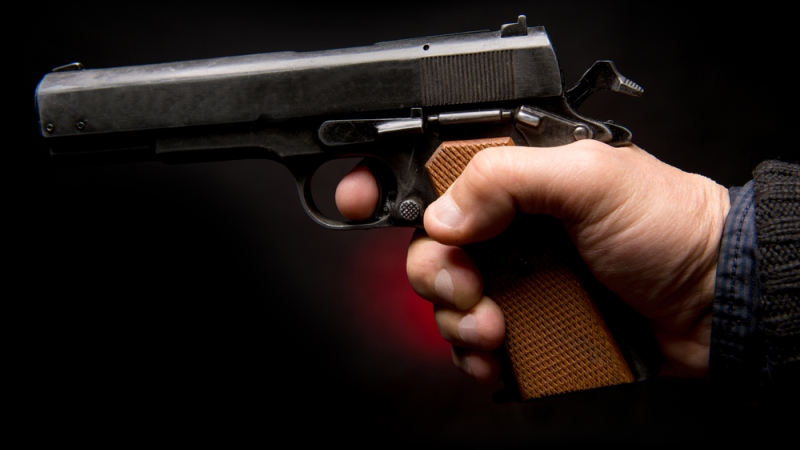 “It’s a major event when the sensor goes off, and we have to be right every time,” Connors said.

SDS uses a sensor-based solution that relies on a dual verification system that uses acoustics to detect the signature of the sound and validates that with visual detection of the gunfire flash. According to Connors, there is no audio streaming, no human verification needed, and determination is made in less than one second.

Connor said the goal of the technology is to take humans out of the decision-making process. The entire process takes place inside of the sensor box, first with audio detection and then visual verification. The police are even notified by the sensor itself. While SDS previously used Wi-Fi in the sensor box, it has since removed that technology.

“We removed Wi-Fi from the system because customers’ wireless isn’t reliable,” Connors explained. “Instead, we use Power over Ethernet, which is low voltage. Because we do all of the decision-making inside of the box and there’s no triangulation between sensors, all we are putting out is a very small file. It’s extremely low bandwidth and very easy to do.”

“We’re really just a drop-in device that can integrate with other technologies,” Connors explained. “We are the missing piece.”

SDS technology is in hundreds of buildings globally and in schools and colleges in California, Texas, and up and down the East Coast.

While it does offer discounts to K-12 schools, it sees greater adoption in colleges. As with the other technologies, SDS uses a subscription model.

“If there is a school shooting, there is renewed interest from K-12 schools. But as months go by, it stops being a priority,” Connors explained.

In terms of why customers pick SDS over its competitors, Connors believes it’s because of their experience.

“So far we’ve been fortunate, chosen in every competitive bid we’ve been in. I think the main reason is because we have a zero false-alert system,” Connors said. “We’ve been validated with military and police force customers.”

Because this isn’t a technology customers are familiar with, like a fire alarm, they want reassurance that the product they are choosing will work when they need it.

“The adoption for the overall technology is obviously increasing,” Connors explained. “When people are going to choose something at this level, they want a tried-and-true technology.”

Also in this Series:

Patented Multisensor Technology Can Save Lives in School Shooting